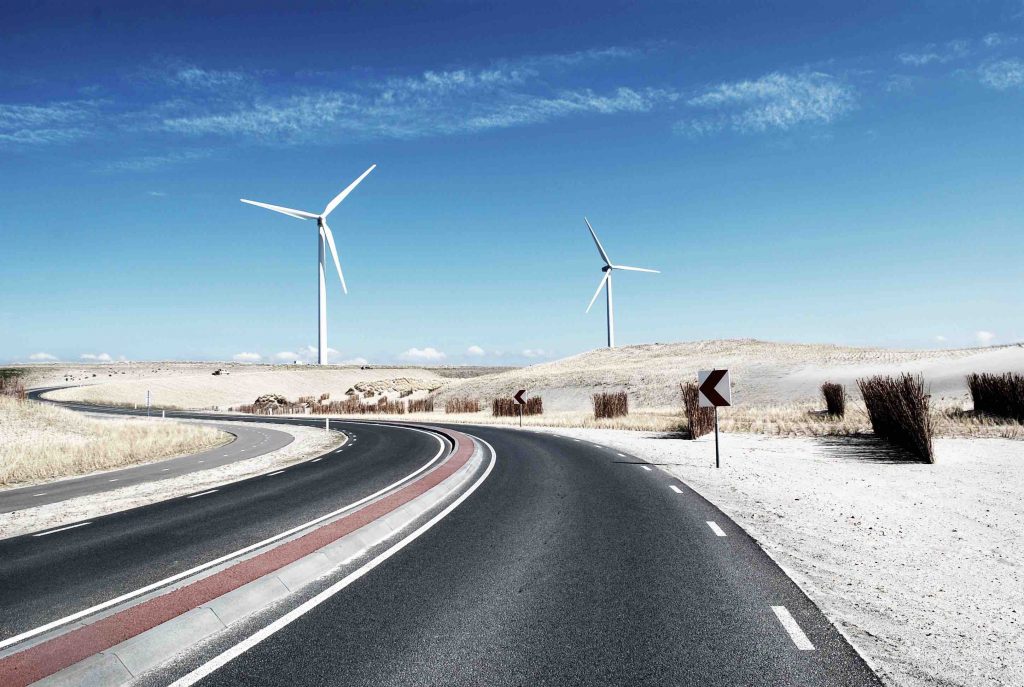 The flammability of lithium-ion batteries, which has been brought to the attention of the public most recently by individual cases at Samsung, Tesla and the Dreamliner, has led to increased momentum in the past years in the search for better alternatives. In science as well as in the industry, a growing need has been identified for greater reliability and more efficiency from battery-powered vehicles.  One prominent example of this trend was the acquisition of Seeo by Bosch in 2015.

The use of a solid electrolyte instead of a potentially flammable liquid electrolyte is primarily to increase safety but should also lead to an increase in gravimetric and volumetric energy density. This is especially true for electromobility since the increase in range is a key challenge for mass marketability. All-solid-state batteries promise both – significantly increased safety as well as increased energy densities – in order to be able to reliably and safely travel long distances.

All-solid-state lithium cells with a Li-metal anode, an often conventional cathode with an ion conductor and a solid ion conductor rather than a separator. The thickness of the individual layers in the sketch are not to scale in order to provide a better overview.

The use of ternary and quaternary sulfides and thiophosphates (Li7P3S11 and Li10GeP2S12), most recently accelerated by publications by Toyota, represented a quantum lead in technology. Its conductivity exceeds even that of liquid electrolytes. The disadvantage is their thermodynamic stability. Oxide and phosphates seem to master this challenge better, in terms of oxidation (cathodes), reduction (anodes) as well as their longterm behavior.

The very high costs continue to be an obstacle for their suitability for the mass market. This problem can be solved, though, especially if interest grows and production amounts are increased. This perspective is the reason why promising startups in this industry are much sought-after.