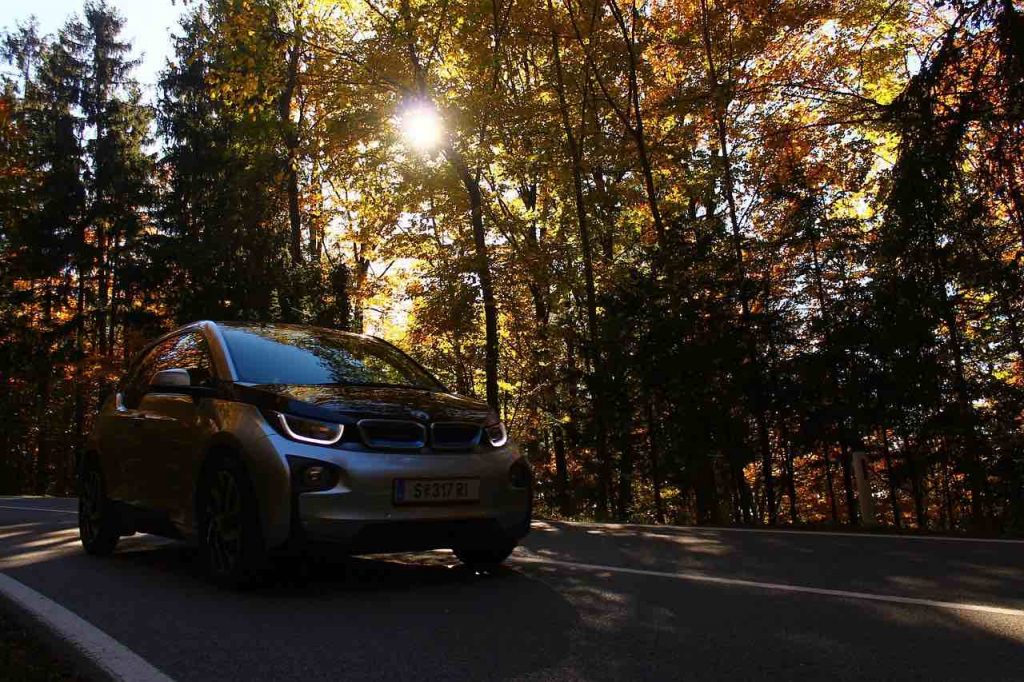 Batteries based on lithium-ion are currently used in almost all electric devices, from household gadgets, smartphones and laptops to skateboards and surfboards, and increasingly also in cars. With cars in particular, though, the industry with support from the NPE (Nationale Plattform Elektromobilität) is seeking to switch to all-solid-state batteries, which are batteries with lithium-metal anodes and solid electrolytes. This begs the question of what the future holds for classic lithium-ion batteries and how long this technology will continue to be with us.

If one goes by the definition of the NPE (pictured below), then generations 1 (not pictured) to 3 with energy densities of 100 (not pictured) to about 300 Wh/kg and a liquid electrolyte would be considered lithium-ion batteries. If these energy densities are converted into the potential range of an electric vehicle, then this would equate to an increase in range of almost 300 percent, about 450 kilometers for a vehicle weighing 1000 kilograms (without the battery).

Generations 4 and 6 could theoretically have higher energy densities and thus longer ranges. In practice, though, this only applies to generation 4b with a solid electrolyte. The advantage here is the potentially increased safety provided by having an electrolyte that is non-flammable or barely flammable. The lithium-metal anode could, however, prove to be a disadvantage in lithium-ion systems compared to graphite anodes. This is due to unresolved safety issues from the formation of dendrites, which happens with Li-metal anodes in particular.

This occurrence is the focus of intense research, which is absolutely necessary before going into serial production. The results of this research are not yet certain. Lithium-ion technology will therefore continue to hold its leading position, at least for the next ten years.